The browser you are using is not supported. Some critical security features are not available for your browser version.

We want you to have the best possible experience with FATbit. For this you'll need to use a supported browser and upgrade to the latest version.

[Mick Jagger Book]
-
Harga : 140K
Book by Philip Norman
Condition : New-Sealead,Import
English
-
Philip Norman towers above biographers with his definitive studies of rock legends the world thought it knew, but who came to life as never before through the meticulousness of Norman's research, the sweep of his cultural knowledge, and the brilliance of his writing.
Now Norman turn to the most notorious yet enigmatic rock icon of them all.Throughout five decades of fronting the Rolling Stones,Mick Jagger has been seen as the ultimate arrogant superstar,whose sexual appetite rivals Casanova's and whose supossed reckless drug use touched off the most famous scandal in rock history. 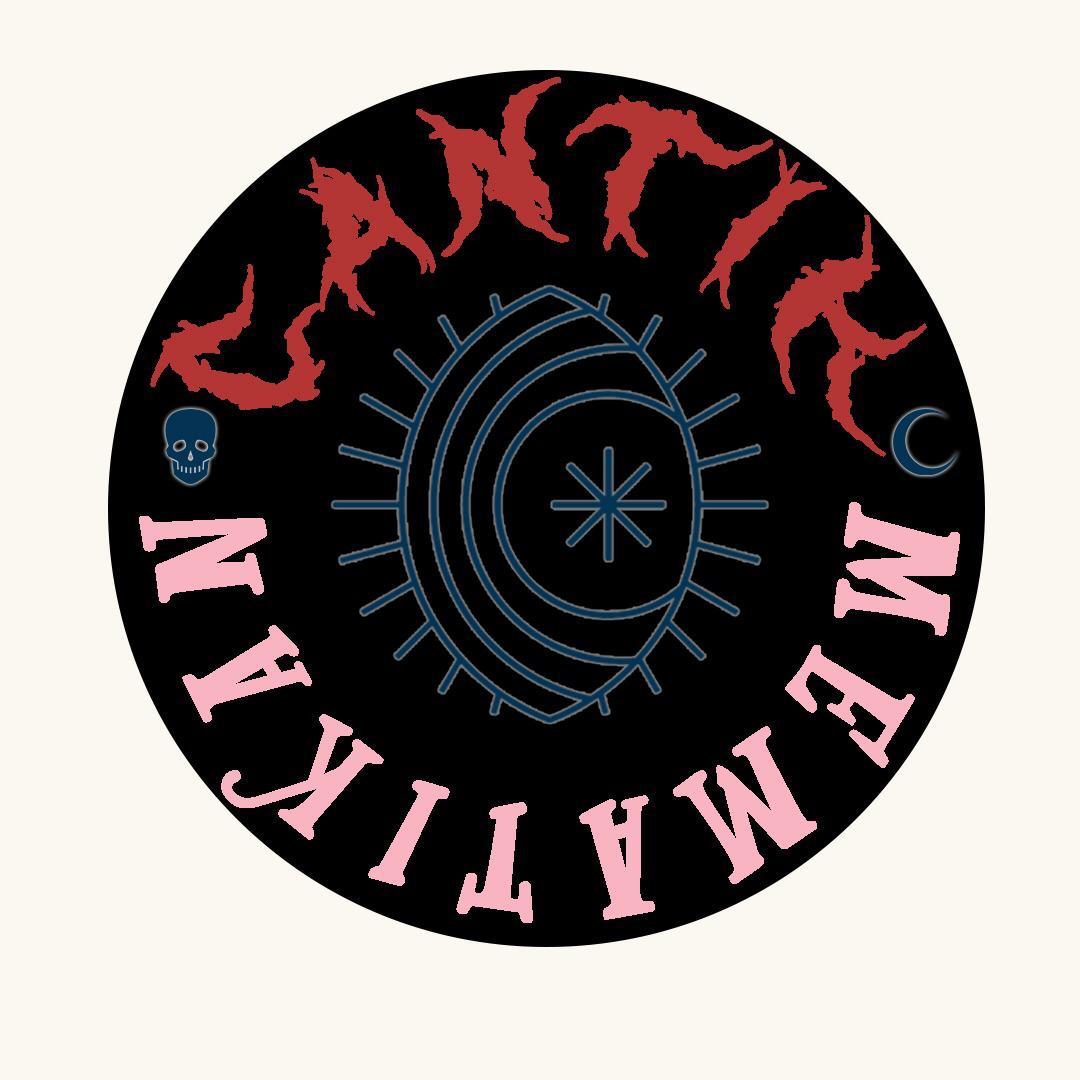